One trending story that doesn’t seem to be going away anytime soon is “the labor shortage.” Everywhere you look you’ll see another article about another business or industry that is being hurt by the labor shortage.

While this might be new for some industries and may have been accelerated by the ongoing pandemic, it’s actually old news for the warehousing industry. According to the US Bureau of Labor Statistics, there has been an issue with filling positions for quite some time. 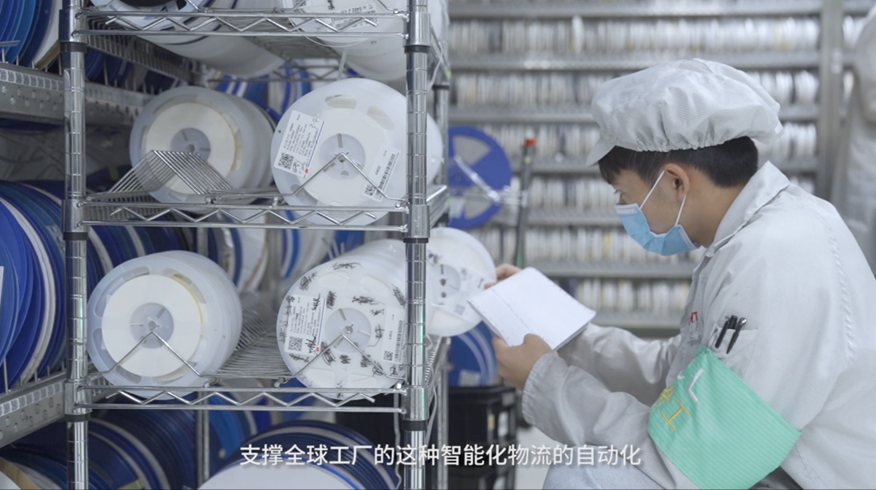 The labor shortage may be an old problem for the warehousing industry, but it has become an even bigger problem than it once was.

One thought some had was to increase pay, signing bonuses, and benefits to attract new employees. An example of this could be seen in Amazon’s September announcement. The company stated it would begin to fully fund college tuition for more than 750,000 operations workers as part of its Career Choice program. A great solution for everyone, if you can afford it. Unfortunately, most companies don’t have the millions (or in Amazon’s case, billions) of dollars a plan like this would cost.

Another option is, we don’t fill these unfilled positions. Instead, we decrease the amount of labor it takes to reach the same output. Not only do we already have the technology to do this, but it’s also far cheaper than the previous option. In fact, it’s cheaper than it would have been to hire the people needed at the current cost, if those people existed in the first place.

Autonomous Mobile Robots (AMRs) can effectively halve the amount of labor an operation needs to get the same amount of work done as a fully staffed warehouse. But they even go beyond just production numbers, they increase accuracy, safety, and flexibility, while bringing costs down at the same time.

But Are They Taking Jobs Away from People?

On the large scale, in the US, the answer is no. To take away from people, we need to first have the people in the jobs or wanting the jobs being “taken.” In this case, we were already short 406,000 people in July of 2021. Then, in early fall, companies started trying to hire for peak season. We saw Target try to hire 100,000 seasonal workers, while Walmart and Amazon each were searching for 150,000 seasonal workers.

What we’re seeing is even the largest companies with vast amounts of resources struggle to find the labor they require. The workforce is finite, and when these behemoths are hiring at such large scales, it doesn’t leave a whole lot of room for others to compete.

AMRs are a solution for operations to evolve and meet today’s consumer demands of same-day delivery, no-hassle returns, etc. without increasing labor.

AMRs are built to work alongside people. ForwardX AMRs make a person’s job less straining and allow individuals to focus on valuable tasks within the operation. AMRs aren’t here to take our jobs, they’re here to take our labor shortage.

Make material handling your competitive edge with better performance at a better value.

Learn more about when is the right time for you to move from thinking about AMRs to implementing AMRs by downloading our whitepaper: The Optimal Time for Investing in AMRs.

Let’s start the conversation and see how ForwardX Robotics can help you improve your operations.

Robots as a Service